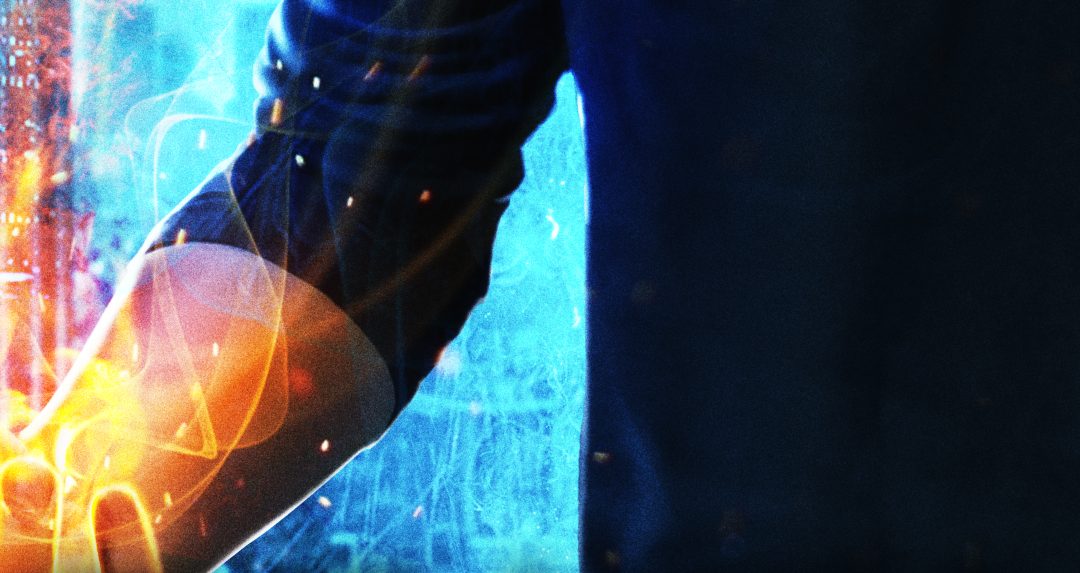 While working on No Sanctuary, Surviving the Fall and plotting out my space opera series for later this year I’m also slowly working on the first book in my new Urban Fantasy series. I have an unedited draft of the first chapter and… what the heck. Here it is. Enjoy!