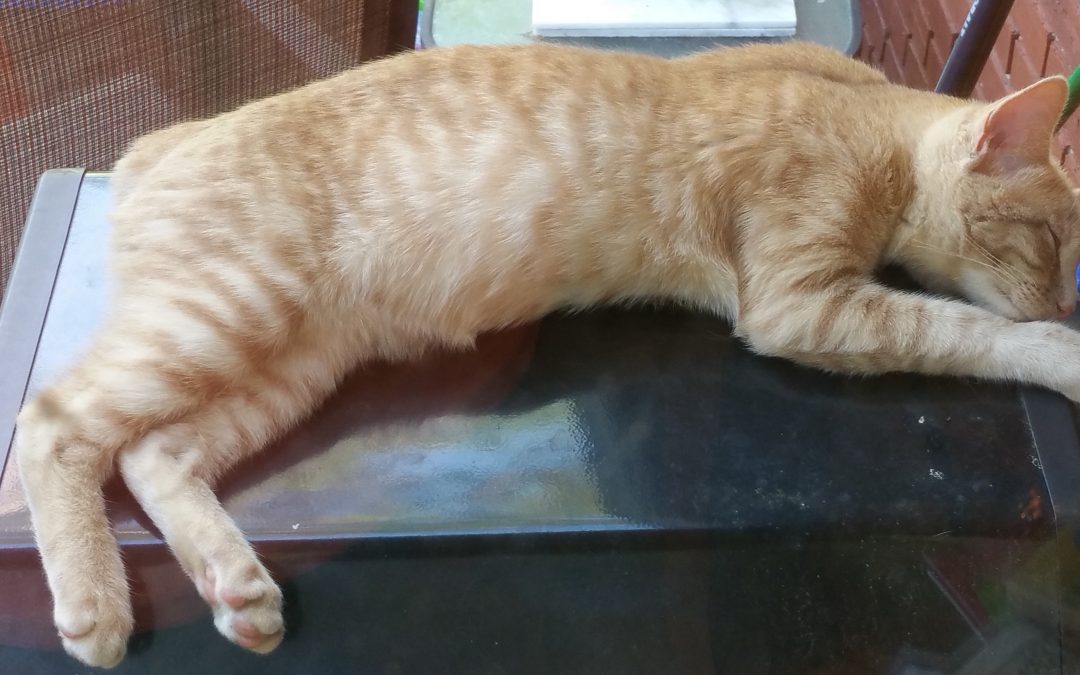 I want to say a huge THANK YOU to everyone who commented and emailed about the titles of the two new series. You guys are awesome 🙂

Sample 1 (with Frank Richards, the newbie truck driver) will be called No Sanctuary.

Sample 2 (with Rick Waters, who’s trapped in Los Angeles during a business trip) will be called Surviving the Fall.

No Sanctuary is getting a bit of a plot twist from the original sample, but it’s one that is going to really help the book and differentiate it from Surviving the Fall. No Sanctuary will be released about once per month, and each book will be novel-length. The series will likely be 5-7 books long, but as I haven’t outlined each individual book yet, it could be a bit shorter than that.

Surviving the Fall will be a fast-paced, episodic series with books released every 2-3 weeks and being around 25k words in length. I’ve outlined the entire series in broad strokes and it’s looking like it will be 14 books in length. Like No Sanctuary, Surviving the Fall is getting a substantial upgrade in its plot from the original sample, and will be looking at what happens with both Rick as he struggles to get back to his family as well as his wife and children and the struggles (and horror) they have to face at home.

I’m really really excited about both of these series, and will be working with my cover designer soon to start creating the covers, which I’ll be revealing later this month.

(Oh, and that kitty in the picture? That’s Rajah, a little Manx. He’s a half-indoors, half-outdoors kitty, except that when he’s outdoors he just sleeps on the grill on the porch. Sometimes I envy his life…)